Finally, Bollywood’s dimpled doll Preity Zinta is all set to tie the knot this year. According to the reports, the actress is marrying her American boyfriend Gene Goodenough. They have been dating since past 18 months. Gene was spotted with Preity in 2015 IPL.

According to the reports, Preity’s wedding ceremony will take place in Los Angeles. It will be a five day event going from February 12th to 16th. 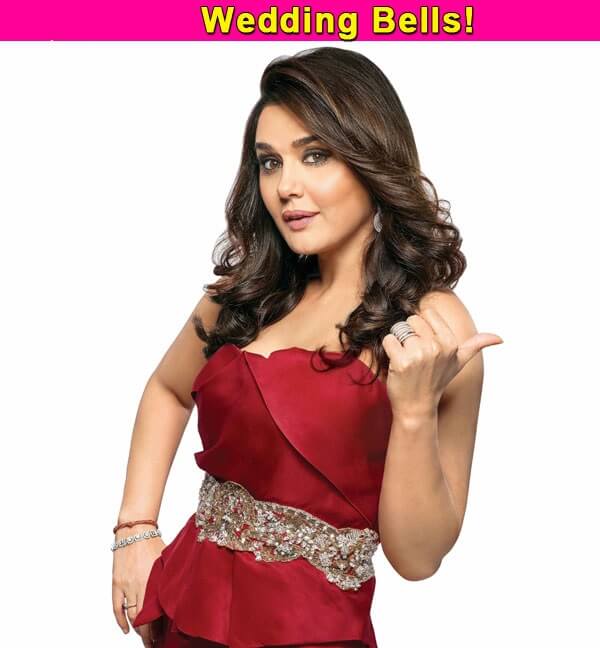 Bollywood is shocked, rather pleasantly surprised. According to a social media reports Preity has been thinking about settling down with Gene for quite some time. There were many rumors about their marriage in January, 2016 and it seems that Preity chickened out that time. We all are looking forward to see if Preity will finally take the plunge this time.

Before she started dating Gene, Preity was in serious relationship with Bombay Dyeing industrialist Ness Wadia for four years, they even bought an IPL team together Kings XI Punjab. But their relationship didn’t last and they broke up after Ness reportedly slapped Zinta in a party. After their relationship ended Preity launched a complaint against Wadia alleging Ness of threat, abuse molestation. Preity Zinta last came on small screen for judging Nach Baliye season 7 reality dance show.

All Preity fans are eagerly waiting for 12th of February, to see if she indeed takes the plunge and settle down with Gene for good.

We wish the happy couple, All the best and a happy married life together!