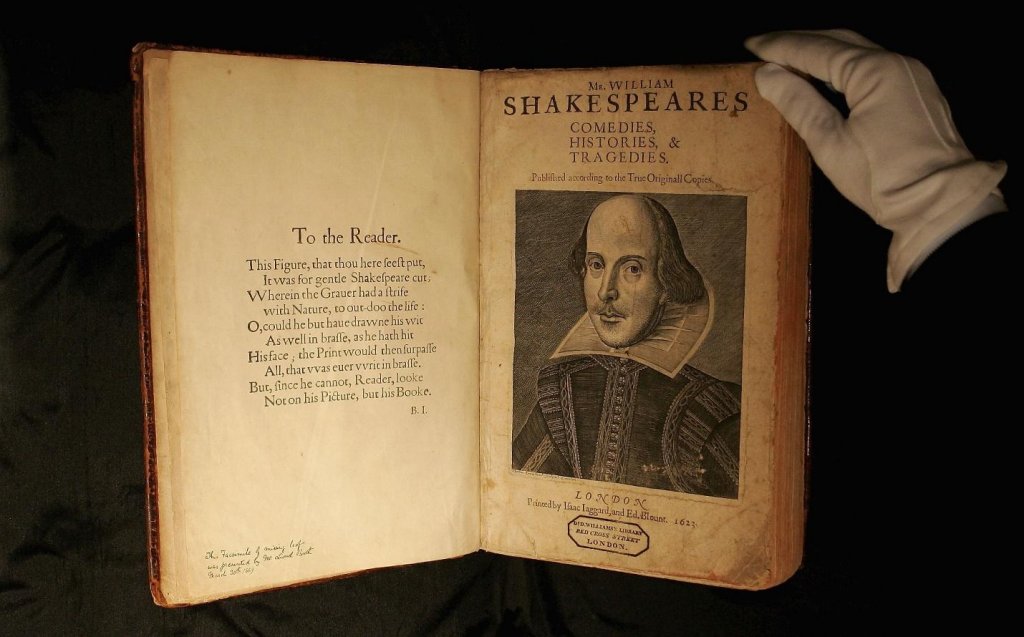 Contemporary art isn’t always clear and comprehensible. Sometimes it is even offensive and rude. That is why it is a brilliant idea to recur to avowed masterpieces made of love and beauty. For example, to William Shakespeare’s creations. The heritage of the genius is colossal: his works, Shakespeare quotes are translated into more than 100 languages, students from different countries study his poems and sonnets. One of his contemporaries told about Shakespeare: “He was not of an age, but for all time.” He is still alive in our language, culture, and society throughout the solid influence on the education and traditions.

Shakespeare played a significant role in a formation of modern English and helped to develop it into the international one. Samuel Johnson, who created the first vocabulary, used Shakespeare’s works as the basis. Three thousands of new and unknown expressions were invented and used for the first time in Shakespeare’s plays. The words like: “dishearten,” “divest,” “addiction,” “motionless,” “leapfrog” and phrases as “once more unto the breach,” “band of brothers” and “heart of gold” were created by William Shakespeare. Also, Shakespeare offered some new grammatical forms and structures, poems without a rhyme, the superlative degree and several word combinations – e.g., “bloodstained.” The great number of his works helped to standardize English orthography and grammar.

His words, plots, and characters still inspire modern culture and society. While staying in Robben Island Prison, Nelson Mandela admired the quotation from “Julius Caesar”: “A coward dies a thousand times before his death, but the valiant taste of death but once.” Kate Tempest confirms the presence of the genius in her “My Shakespeare” song: “He’s in every lover who ever stood alone beneath a window. In every jealous whispered word. In every ghost that will not rest.” Shakespeare’s influence is everywhere: starting from Dickens, it is felt in Goethe and Tchaikovsky, Verdi and Brahms, “Westside Story” and in “Mousetrap” by Agatha Christie. His original plays continue to captivate millions of people both in ordinary school plays, and extraordinary plays with Benedict Cumberbatch who played Hamlet.

However, one of the key elements of Shakespeare’s heritage is his ability to learn and educate. The staging of his plays helps people overcome the illiteracy, develop the educational potential and establish the confidence. In addition to the extraordinary literary talent, his long-lasting impact on our culture and the ability to induce learning, Shakespeare has a special force of inspiration. From the most famous love story to the saddest tragedy, from the most powerful to the most sophisticated comedy, from the most memorable speeches to its many legendary heroes – in the face of William Shakespeare, we face a man whose unlimited imagination, creativity and humanism were able to penetrate all aspects of human Being. 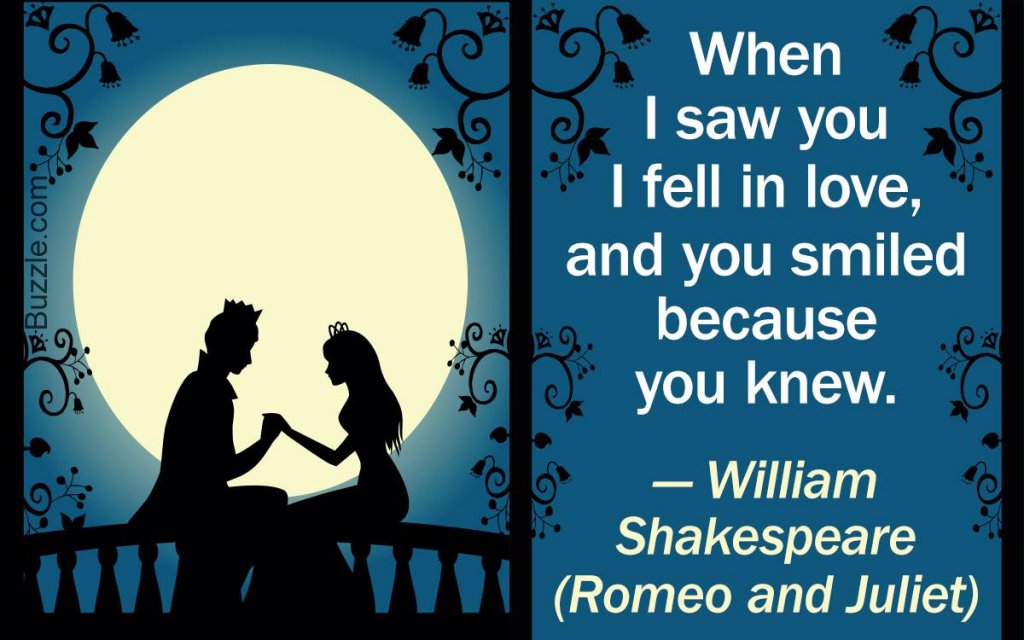 “To blog or not to blog, that is the question…” or Shakespeare’s Quotations in 2018

Shakespear’s masterpieces are the excellent source of wisdom and inspiration. Do you think human nature has changed much in 400 years? He wrote hundreds of years ago, but thoughts and emotions he presented, are still actual. People still act the same way, love the same way and betray the same way. He wrote about eternal values, which haven’t changed with the time. Shakespeare quotes are easily recognizable and heart-warming for all romantics ever existed. Shakespeare creations symbolize the pure love in combination with evil and betrayal. It is its majesty the talent. And everybody admires Shakespeare’s talent even in 2018.

The digital age popularizes reader’s love and interest to William Shakespeare. In 2018, his quotes are pasted into Twitter, Instagram or Tumblr. The users’ “sharing,” “posting” and “likes” appraise and intensify his popularity. Sometimes, the quotations are a little bit renewed, but still powerful.

Let’s imagine that William Shakespeare lives nowadays in 21 century. He has a Twitter profile, and tweets about his daily life in the same style as in his plays. Pretty sure, he would have millions of followers and fans. “What’s done cannot be undone” would look like “What’s posted cannot be unposted” and so on. Another sounding – the same wisdom.

Numbers of authors tried to follow Shakespeare’s literary charm and become as popular as he was. But nothing worked out. Citing, coping, and rewriting cannot present those inner powers, which embodied Shakespeare. He transformed the ordinary words into muses, who whispered the wisdom he possessed to his readers. Shakespeare may have died 400 years ago, but his genius burns as bright as ever. His importance to the cultural development cannot be rejected. His talent cannot be argued.

“So long as men can breathe or eyes can see,

So long lives this, and this gives life to thee”.

Both “of an age” and “for all time” Shakespeare is the defining figure of the English Renaissance, and the most cited and quoted author of every era since. The world in which we live and think and philosophize is, to use Ralph Waldo Emerson’s word, “Shakspearized.” Walter Savage Landor wrote about Shakespeare – “he was more original than his originals. He breathed upon died bodies and brought them to life”. The genius nature of the author is undeniable.

It is a timeless man. A man of 16th, 17th… 21st centuries. He is in Verona, London, and many other places. He is in Africa, Canada, and Australia. A man, who inspires the nations and generations. The pure talent and creativeness. The poetical beauty. It is William Shakespeare.

Shakespeare quotations include dozens of topics and themes containing: age, destiny, death, devil, fear, forgiveness, man and woman, marriage, music, patience, reputation, suicide, theatre and many others. His words are so valuable and powerful that there are even special dictionaries of Shakespeare quotations. If you are confused because of something – ask Shakespeare what to do, and he will help you what to do.

Let’s enjoy 40 favorite quotations of William Shakespeare. Let’s enjoy the wisdom. Without any doubt, you will broaden your erudition because such author hides numerous wise mysteries. As it turned out, you have the opportunity to relax and enrich your spiritual world.

Short Cute Romantic Quotes For Her And Him