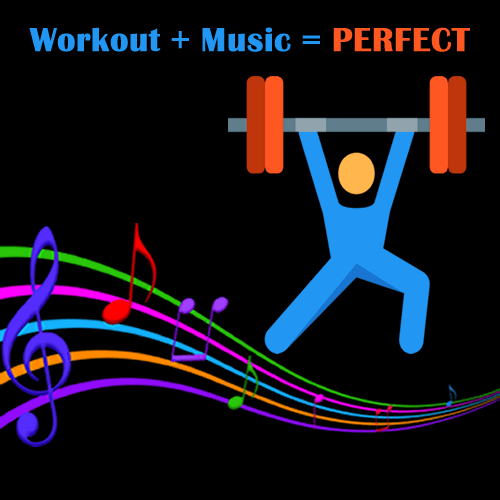 Taking your music player with you when you go out for a jog isn’t by any means a new and revolutionizing strategy, but most people don’t actually understand the full extent of how they stand to benefit by listening to music while they run or do their workout routines. While some just put on some tunes as a mild distraction in the gym, others curate their gym playlists religiously and always update and improve their set of enhancing songs.

At makes music perfect for working out?

There’s no magic behind it, and the songs you are listening to don’t have any special powers. It’s just a matter of how your brain processes what’s going on with and without music playing. Studies have been conducted, and it appears that people who use music during their workouts manage to consume considerably lesser oxygen during the duration of training. This is because they are only partially aware of the intensity of their workout. When you put on a jam you like a lot, your brain is either distracted or enticed, as it stops telling your body how demanding exercise is. You can run for longer because you don’t feel as tired as you are.

“Waiting for this song to end.”

It’s not just a matter of endurance enhancement but also of changing your mental perspective on the task ahead. Those that listen to music when they run on the treadmill or cycle, or work out in general, will be less likely to want to end training or quit as soon as those without music. The reason for this is that they want to listen to the current song to the end. That’s where picking out only songs you love comes in handy. So under the guise of wanting to listen to the full song, you end up working out more, and as per the perk above, you don’t realize how demanding it is truly. 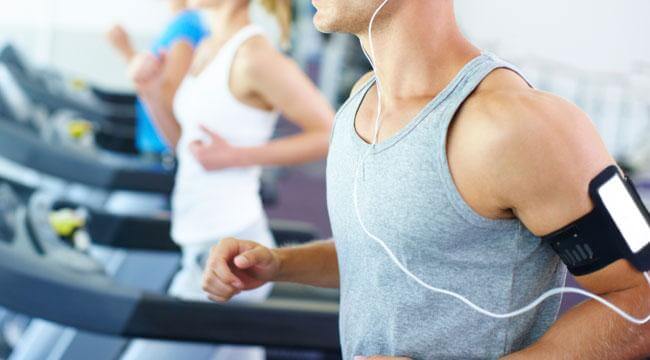 Picking out the correct tunes

This might seem like something you can’t just read about in a guide since music preferences differ and you would think that it’s up to you to decide what goes into your workout playlist. However, there’s a bit of science behind this part. It’s important that you choose songs which are in sync with the rhythm of the exercise you’re performing, and also close to the rhythm of your heartbeat.  For music to work at full efficiency on your body when you work out, you should pick slower songs or fast-paced ones according to whether you want to walk or run on the treadmill and stuff like that. 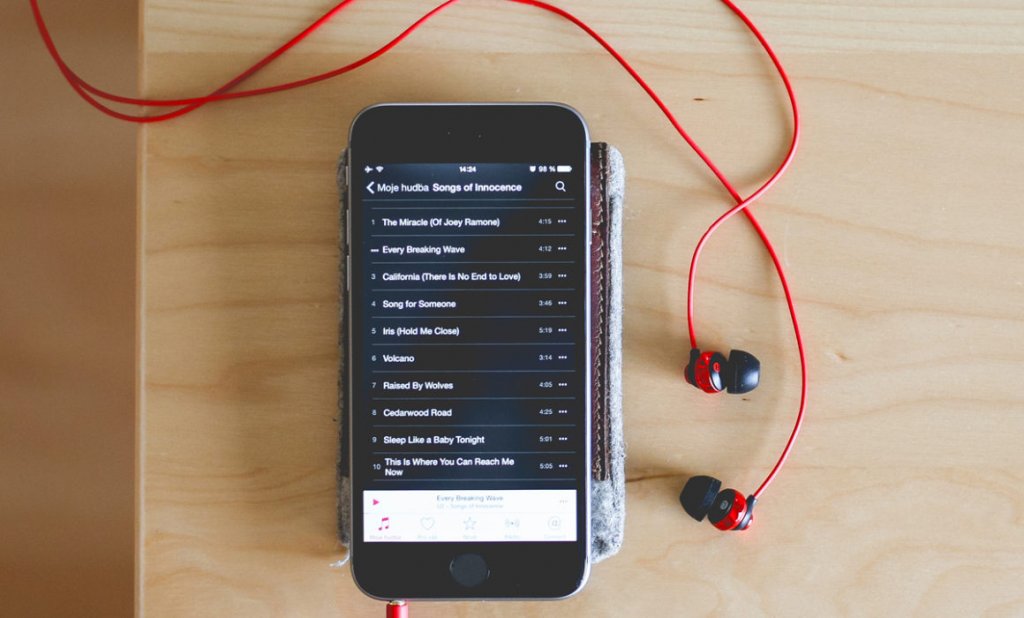 By this point, it’s pretty clear that music is perfect for working out, but it’s also a hazard when you’re working out outdoors. In the gym, you can bump the volume up to 100 because you’re not bothering anyone and you can’t get hurt on the treadmill or stationary bike. However, when you’re cycling outside, you facing the risk of running a red light or not being aware of impending danger so it might be a good idea to not plug in your headphones when outside.

Are You Too Old To Make It In Music?