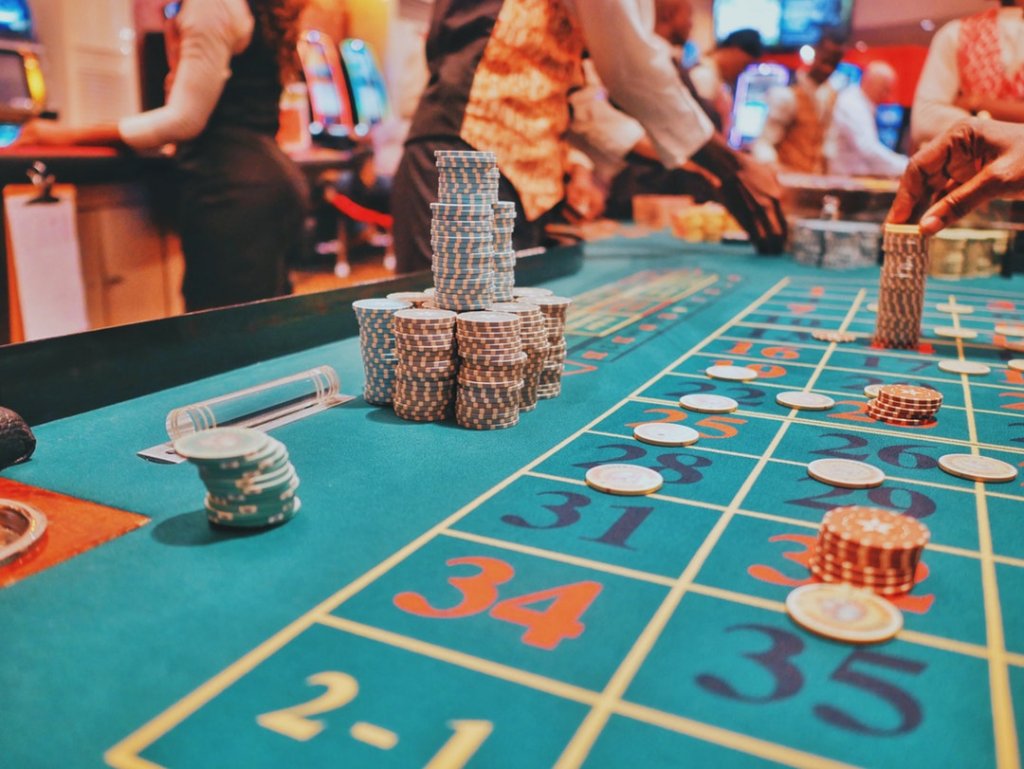 Did you know that the UK is one of the few places in the world where if you win big on the lottery or at the bookies your winnings won’t be taxed on the spot?

This might sound great, however, when we factor in the other taxes that the U.K collects, the amount of money you get to spend from your gambling might not actually be that much compared to other countries and paid tax on it there.

Here’s what you need to know about the gambling tax in the UK.

The main thing you need to know about earning money from gambling in the U.K is that it is now taxed at source (i.e the government taxes betting shops and online betting companies registered in the U.K, rather than the gambler themselves). 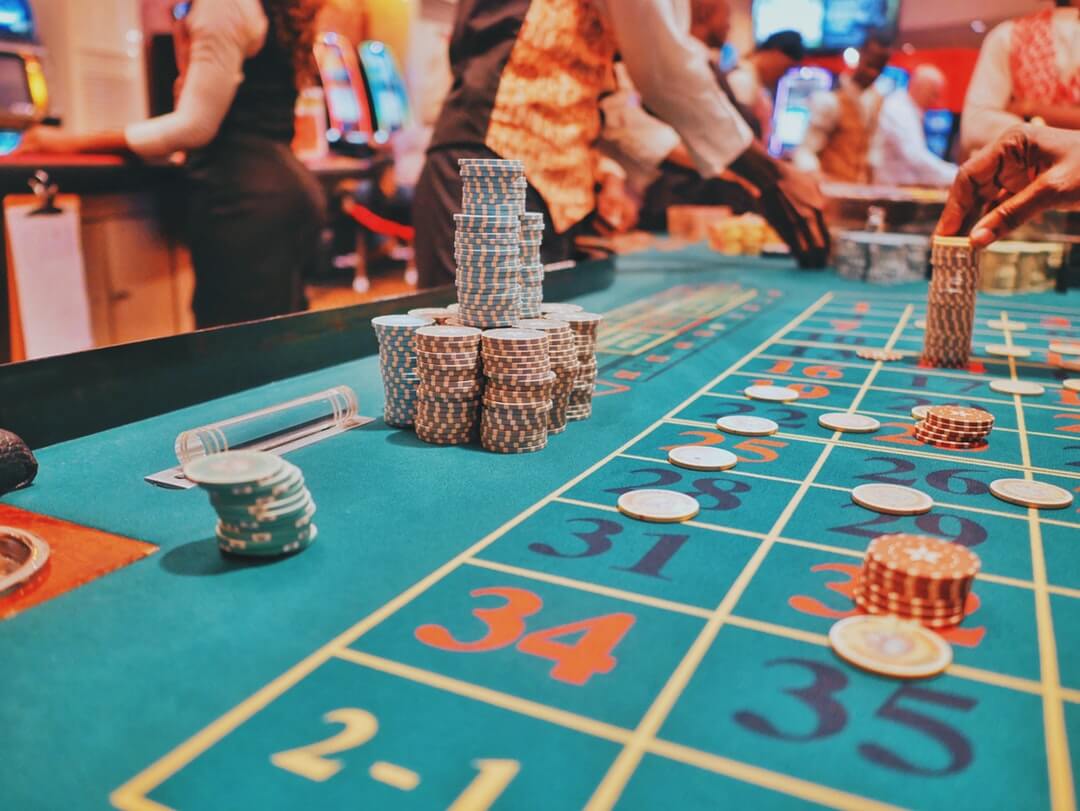 So if you were wondering whether there is a tax on lottery winnings, the answer is no.

There are a variety of gambling duties that are placed on betting companies such as general betting duty, bingo duty, and gaming duty.

Although this might seem good for the person betting, it can make the cost of gambling on a regular basis more expensive since a betting company will now charge higher prices than they once did to cover these costs.

The cost of rent and property prices in the U.K, which continue to rise, also means betting in person at bookies might now be more expensive. Instead, betting online is now more common.

This erodes some of the sense of community that was once associated with gambling.

Whilst profits made from gambling are not subject to income tax – since gambling is not treated as income for tax purposes – when you die the money will be subject to inheritance tax, whoever you choose to pass it on to.

If you invest the money in a property, then there are a host of taxes you must pay including capital gains tax, stamp duty land tax or, if you live in Wales, land transaction tax. But there is no betting tax U.K.

This somewhat laissez-faire attitude to gambling has not always been the government’s policy.

Gambling has been a hobby of all classes of people in Britain since pre-Roman times. By the 16th Century, a clear class divide had taken place.

The aristocrats betted on horse racing and with live animals whilst the lower ranks of society played games involving dices and cards in the dank and dirty ale houses of big cities like London.

There was a constant fear of what lower class people gambling and playing card games might mean to society. Gambling was associated with large crowds of lower class people coming together and engaging not just in general debauchery but in political activity as well.

The best example of this is the 17th-century popular Popish Plot. Fake allegations were made by serial perjurer and compulsive liar Titus Oates. He claimed that a plot was being hatched by a secret Catholic fifth column to burn down London, bring down the government and install the King’s Catholic brother as King.

Although entirely made up, the allegations fed on lies and hysteria about Catholics that had been circulating around the country ever since the Reformation. Innocent members of the government were executed on hearsay and the country came close to a second civil war.

One of the key ways that ideas about the plot got into the public imagination was through playing cards that were used for gambling in public houses amongst largely lower class people. These cards depicted various events of the so-called plot, complete with sketches.

Finally, by the 19th Century, the government enacted the Gaming Act 1845. This introduced a number of restrictions including banning the use of a wager as a credible legal contract.

It effectively discouraged working class people to engage in gambling. It meant if they betted on something and were owed a wager there was no legal recourse for them to claim it.

It was this, combined with the Betting Act of 1853, that virtually banned all forms of betting for the working class. In fact, many of the stipulations of these acts weren’t revoked until the 1960s or even the early 2000s.

Legal betting shops and casinos first opened in the 1960s. The government abolished some aspects of the Victorian gaming laws but those who wanted to bet had to pay a levy of 6.75%.

This levy meant betters having to pay for every bet they put on. It lasted until 2001 when it was abolished by Tony Blair’s Labour Government. They decided on a new more liberal policy to gambling that would have even allowed the opening of a super casino, like the ones in Las Vegas.

This new approach, however, did go some way to regulating betting on the internet. You can learn more here.

Gambling Tax in the UK: An Indirect Tax

The simple answer to is there a gambling tax in the UK is no. But, as with all things associated with tax, it is a little bit more complicated than that.

Whilst gambling is not taxed directly there are a host of other taxes in U.K law – such as capital gains tax and inheritance tax. These taxes ensure that the taxman always has his way with your earnings, eventually.

If you want to learn more about gambling be sure to check out these top 16 gambling facts on our website.

16 Gambling Facts Guaranteed to Amaze You