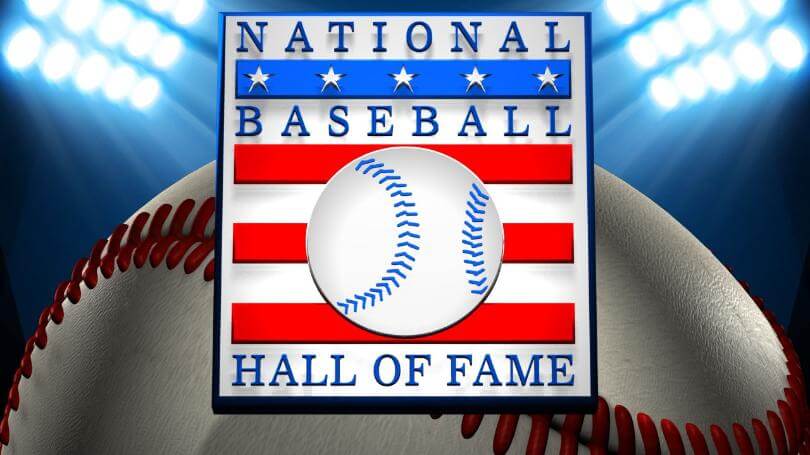 This past year has yet again seen the Baseball Hall of Fame mired in controversy, even after all the hullabaloo of 2016 when issues such as the use of narcotics and performance enhancing drugs were brought to the spotlight. Added to that was the fact that some inductees had made social media posts that were considered to be in extremely poor taste.

Fans and critics were appalled that players who would have had an otherwise amazing career statistically were even considered for the Hall of Fame due to these character blemishes unbefitting of a pro baseball player. Baseball is, after all, still considered to be the American sport even though football has taken the lead in terms of viewership. So, what has fans and critics so worked up after last year’s vote by the committee? Nepotism just might be at the center of the controversy!

Just two years ago, fans and critics were up in arms because some of the nominees had been accused of using performance enhancing drugs, PEDs, during their time on the field. Although never proven, Jeff Bagwell was thought to have used PEDs and still was nominated seven years! Then there’s Roger Clemens who was on the ballot for five years and also accused of performance enhancing drug use. Clemens didn’t get the needed votes, but surprisingly Bagwell did, even amid all the claims that he used PEDs. Since it was never substantiated, who’s to say? It’s just that fans don’t appreciate anything that even hints at ‘cheating’ on the field.

The Latest Round of Controversy

Fans around the country are asking, “Is Dick Allen in the Hall of Fame?” And, once again the answer is a resounding “No!” The shock came as Harold Baines won the honor of being inducted to the Hall of Fame by what has become a highly controversial committee, the “Today’s Game Era.” The problem appears to be that Baines played more seasons and was an extremely likeable player. Allen, on the other hand, earned the reputation of being a disagreeable sort and he played fewer seasons than Baines. So why were fans and critics dismayed that he is yet to be inducted? It could just be that his stats are far superior to Baines’ stats, even though he played fewer seasons. At one time it was thought that racial discrimination could have been a factor but with Baines being inducted, that dispels that controversy.

If You Could Rewrite History

Wouldn’t it be nice, in the end, if you could go back and rewrite history? Some fans attempt to do just that – sort of! Avid fans are able to play and replay every season going back to the early 1930s in a digital fantasy baseball game in which they can substitute players, make new calls and trade players for those they felt would have been a better fit. Diamond Mind is a simulator available for online usersthat enables people to try out their own strategies, and is well worth a try!

If you could go back and rewrite history, what would you do with Diamond Mind to change Allen’s chances of being inducted? It would be fun to make those changes, even though it won’t alter the fact that he was once again passed up in favor of a less popular player. Who knows what 2020 will bring, but if you play your game right, Diamond Mind might just give you an inkling into who the next greats might be.

The 3 Best Phillies Players Of All Time