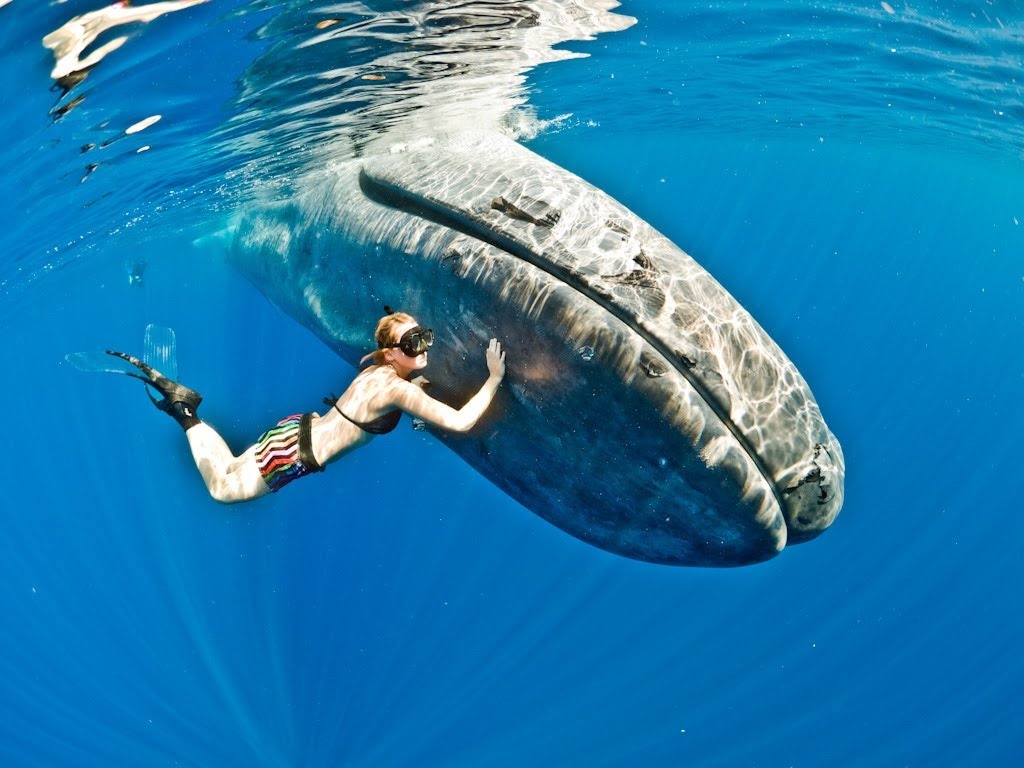 Blue Whale is the largest creature on planet earth. Their tongue alone weighs as much as an elephant. Their hearts weigh as much as a car.

You will be amazed by knowing Top 10 Amazing Megalodon Facts

Blue whales are found in all oceans of the world. Usually they spend the summers in arctic water and drift to warmer southern waters during winters. Blue whales are old creatures – they go back to 54 million years. In the first half of the 20th century the number of blue whales drastically decreased when whale were hunted almost to extinction. Nowadays, blue whales are in protection and their number has increased a bit. They are still considered endangered with less than 4500 of them left on the planet. In addition to hunting, blue whales are also threatened by increase in sea traffic (many of them die due to collisions with boats), ocean pollution, oil spills and climate changes. 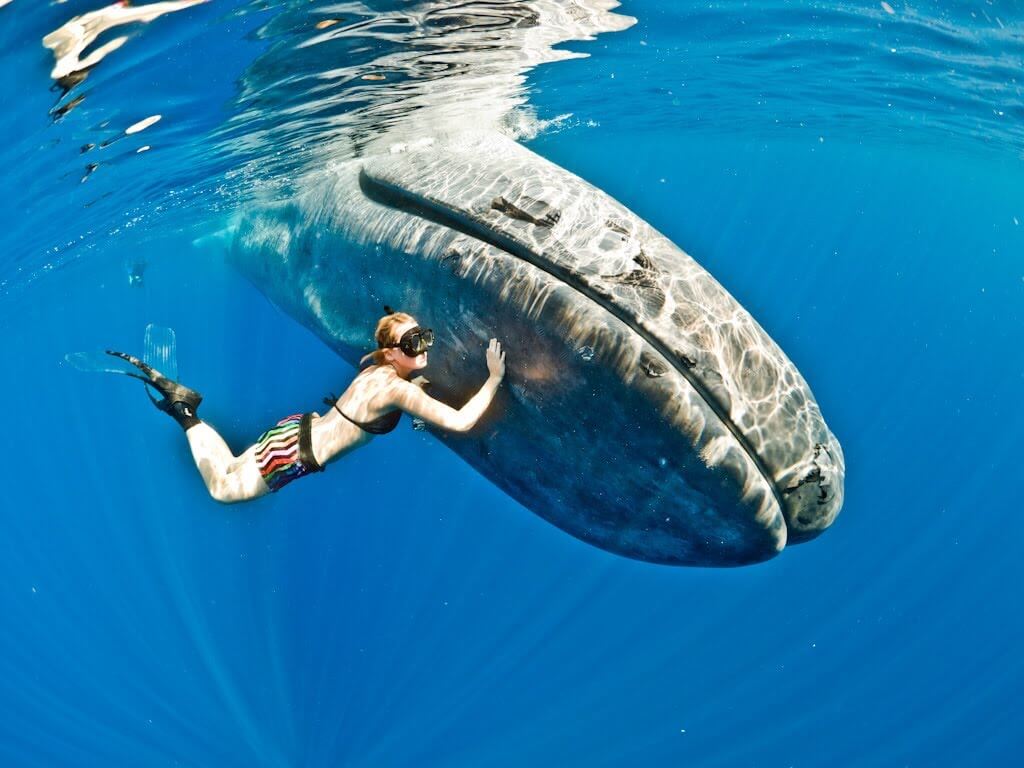 The blue whale (scientifically name – balaenoptera musculus) are large marine mammals they are the largest animals alive growing up to lengths of 100 ft. long and weighing 150 tons or more. Besides their massive size they are also one of the loudest animals existing, in fact they can be heard several miles away and below the ocean’s surface.

 Blue whales have evolved from hippopotamuses. Their streamlined shape helps them to gracefully move through water, their front limbs are transformed into fins, their hind legs are reduced and they develop strong and wide tail.

 More than 100 people can fit in the mouth of a blue whale; however, they eat one of the smallest animals that exist – krill, which are shrimp-like invertebrates.

 Blue whales are filter feeders. They ingest enormous amount of water with krill and then filter the food from water. They have keratinous instead of teeth (human hair and nails are made of the same material as keratinous) they have comb like plates called “baleen”, which releases the swallowed water and keep the krill inside the mouth. Blue whales eat 4-6 tons of krill on a daily basis.

 They breathe using their lungs. They have huge nostrils on top of their head (a baby can crawl through it) through which they exhale. The air exhaled by a blue whale looks like a fountain; it reaches up to 30 feet in height (like a 3 story building).

 A Blue whales heart is the same size as a Mini Cooper. It beats 5 – 6 times in a minute while they are on the surface and while diving it beats 3 times. Blue whale’s major veins and arteries are so big that a small child can easily pass through them.

 Blue whales sleep even as they are swimming. While sleeping they use only half of their brain.

 They are the loudest animals on Earth. Their call has 190 decibels therefore their songs can be heard miles away, even peak of rock music is only 150 decibels.

 Blue whales communicate through songs. They are the only creatures who get together during breeding season. Studies prove that whales can hear songs even 1000 miles away.

 Besides humans, other predators of blue whales are great white sharks and orcas.

 Female Blue whales give birth to 1 baby after 1 year of pregnancy. The baby weighs about 3 tons and is 25 feet in length.

 Scientists have observed that at times blue whales may mate with fin whales.